The Function of Aura and Semblance

This section governs the rules for the site as well as Discord. You can also find information on the lore specific to Colors here.
Post Reply
1 post • Page 1 of 1 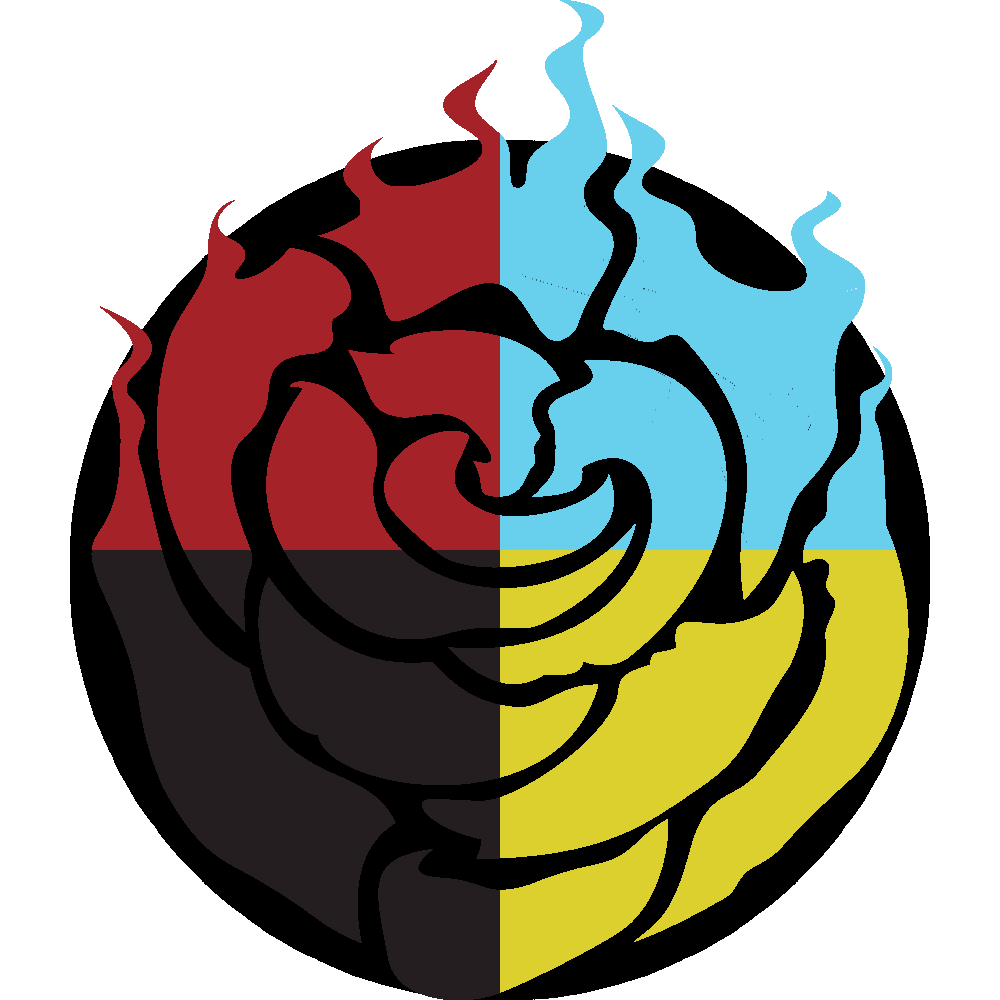 The Essence of Life

Aura is the innate energy within all living creatures, from the smallest of animals to Humans and Faunus alike. It manifests in different ways when in use, both offensively and defensively, and takes on the color of one’s inner energy, appearing as a slight glow around the user’s body. A person trained in the use of Aura can unlock it in others as well, but training and willpower alone have been known to be enough to unlock it in most individuals. Natural talent, experience, and training are factors that play a role in the development of one’s application of Aura, with experience and training being the most important in revealing the unique abilities and strengths of the individual Aura user. Unlocking Aura means gaining access to a wide range of abilities, but Huntsmen are dedicated masters of Aura; it’s what sets them apart from the average soldier or warrior and allows them to achieve feats beyond what could be done without it.

There are a number of common techniques at every Aura user’s disposal, such as the expected increase in durability and strength, but there are techniques that employ Aura for purposes outside of its obvious practicality in combat. Aura grants a passive healing factor that mends the body of minor injuries regardless of a user’s skill. In addition, Aura also grants the user an extrasensory perception, a method of perceiving danger outside of the normal means, such as sight or sound. Certain advanced techniques build upon this particular aspect of Aura, making the wielder capable of sensing and even identifying the specific Aura signatures of other beings. With enough training, the user can even maintain a constant barrier of Aura subconsciously around themselves, which serves as a first line of defense against any surprise attack. Grasping the fundamentals of Aura use is invaluable, however, as diligent training and practice are key to performing such feats.

Both Shield and Sword

Aura’s primary use is as a defensive mechanism, coating its wielder in a protective field that can guard against attacks that would ordinarily cause great injury. More advanced defensive techniques exist that any Aura user can master, such as using one’s Aura to create small shield-like barriers that can withstand a great deal of punishment. Despite Aura’s protective ability, sensations of pain and extreme temperatures can still be felt through it to an extent, even if the damage from those sources are mitigated entirely.

Various tools exist to help Huntsmen keep track of their Aura levels, such as Huntsmen Scrolls that are able to gauge and display the user’s level of Aura in real time. Unfortunately, no amount of preparation will negate the finite nature of Aura as its continual use or taking too much damage will cause it to deplete and eventually shatter, taking away the protective cloak it offers and exposing the wielder to harm. Although Aura will recover with time, it’s important that warriors ensure they have measures in place to defend themselves while it replenishes. Aura is directly related to one’s own life force, and because of this, there exists a very real danger of extreme injury or even death if one’s Aura is completely exhausted.

Aura can also serve in a more offensive capacity, such as when skilled users are able to use it to amplify their own abilities in various ways. Physical attacks, for example, can be imbued with Aura, increasing the energy behind them and making them much more impactful and deadly. Extensions of a wielder’s body can also receive the benefits of Aura, a fact that Huntsmen often take advantage of. Every tool in hand becomes a weapon when wielded by a proficient Aura user, anything from makeshift to customized weaponry. The clever Huntsman will incorporate the effects of their own Aura into the design of their personal equipment, creating weapons that can channel it more effectively or utilizing stores of Dust that can be activated by the user’s Aura. Even artificial anatomy, such as prosthetic limbs, can be coated by Aura to shield the limb from damage.

The Nature of Semblance

It is after acquiring Aura and learning to control it that a person can undergo further training to develop an ability unique to the Aura-user. Known as a Semblance; it is an altogether distinct projection of Aura that manifests as a more tangible ability that varies from person to person. There are many interpretations of Aura and Semblance, such as it being the projection of a person’s soul, or a divine gift granted by some unknown power, but the world of Remnant has never discerned the true nature of Semblance as a whole. Setting aside philosophical musings, the fact is that a Semblance requires Aura to use, and without Aura, it simply will not function. The finite nature of Aura has led the great Huntsman Academies of Remnant to stress training in many different areas in order to avoid an over-reliance on its power. As remarkable and diverse as this aspect of a Huntsman’s arsenal is, it is but one tool that exists, and it would be prudent to remember not to depend on it entirely to win a fight.

Aura, in addition to being a necessary energy source for Semblance, is required for many techniques utilizing Dust. Commonly referred to as “Dust-casting”, by channeling Aura through Dust, Aura users can better control how its energies manifest, directing or channeling the elements as they please. Semblances, as they stem from Aura, can also receive additional effects from the use of Dust. The wide array of Semblances distinct to each individual make the exact way that Dust interacts with a person’s Semblance just as unique and varied as the Semblance itself. Despite the finite nature of both Dust and Aura, however, Huntsmen who become masters of both are often rewarded with great power on the battlefield, bringing the most potent weapons to bear on the enemies of Remnant’s peoples. The common enemy of Mankind, the only creatures on Remnant that do not possess Aura, are the Grimm. These dark and mysterious monsters seem repulsed by the influence of Aura, and alongside Dust, it is the most effective weapon against the unending tide of darkness.
Top
Post Reply
1 post • Page 1 of 1

Return to “Rules and Lore”